Stifled yawns can be heard all around Drusillas Park today as their prairie dogs say their final night nights and head to bed for the winter. Fluffy little tails were seen disappearing into burrows as the group settle down for a long winters nap. 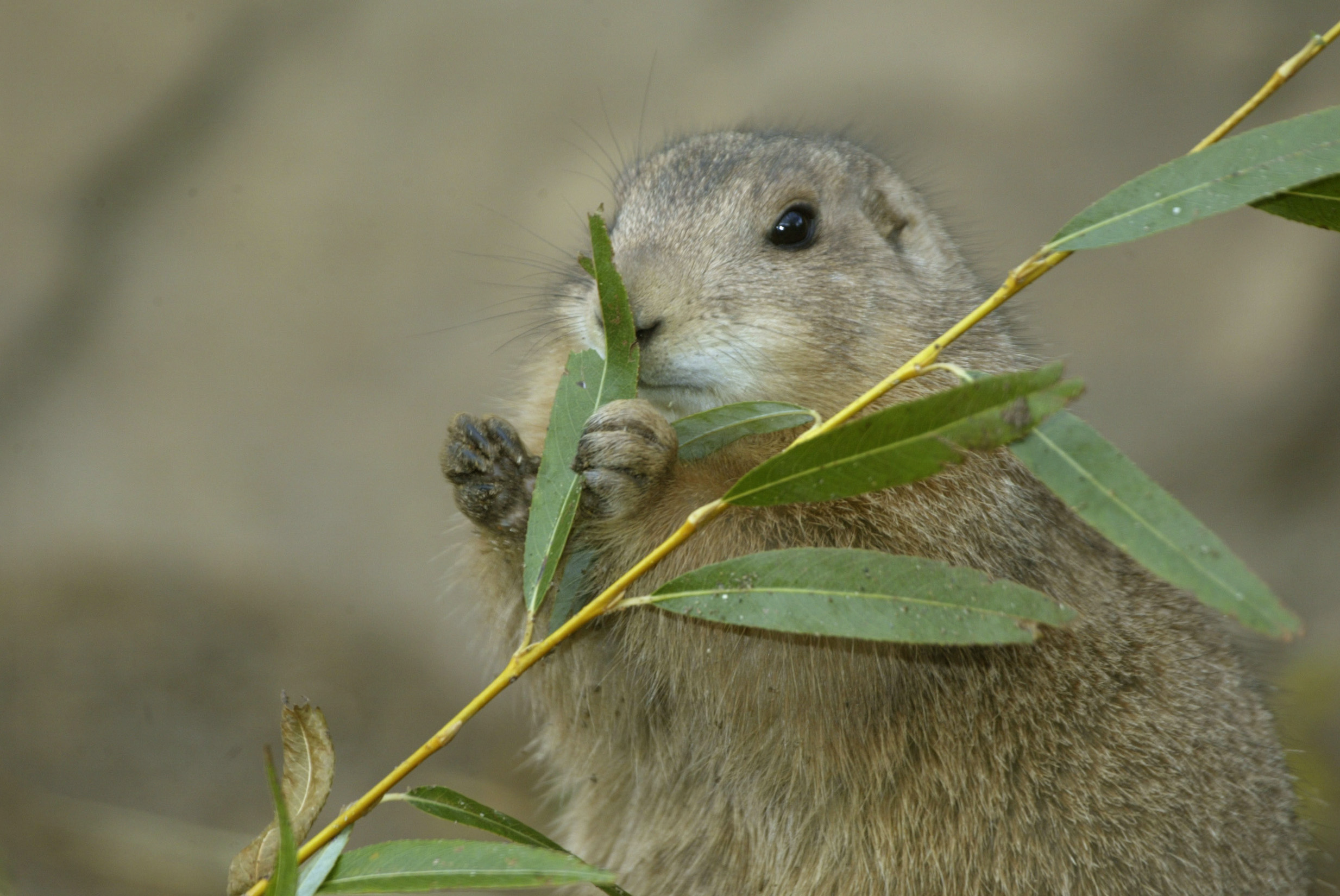 Every year prairie dogs hibernate for the winter, emerging only for the odd bit of food. They eventually shake themselves awake and adventure back above ground in the spring.

Head Keeper, Sophie Leadbitter, said: “We have said goodnight to our lovely little prairie dogs and tucked them all up in bed now. They’ll sleep in their burrows until spring next year but will occasionally pop up for a little snack – sounds ideal really! We’d all love a few months to stay in bed and be brought food!”

“We’ll keep a close eye on them over the coming months, but we definitely won’t disturb them – nothing worse than being woken up in the middle of a deep sleep! It’s very sweet when you see their sleepy heads pop up for food.”

Prairie dogs hunker down in winter and burn the reserves of fat they have stored over the previous seasons. They hibernate in their underground burrows, which are complex warrens with lot of tunnels and chambers. Each chamber has a different and defined use, whether it’s a nursery for babies, sleeping quarters, listening posts or a toilet.

Head Keeper, Sophie Leadbitter, said: “Prairie dogs are very social animals and when they’re not hibernating, they are incredibly vocal and active. Visitors can expect to still see them when they pop up for food, but for the most part they will be soundly sleeping the winter away.”