Drusillas Park in Alfriston are proud to announce that they have donated £4,000 to their Drusillas in Africa Conservation Programme, which they run in association with Marwell Wildlife and partners in Africa.

Drusillas Head of Education, James Woodward, said: “As a core part of our Drusillas in Africa conservation programme we have been funding Kenyan students to carry out important field research into endangered species such as Grevy’s zebras. They are the rarest species of zebra, only found in Kenya and Ethiopia, with fewer than 2,500 left in the wild. Over the past few years we have been funding a wonderful lady called Enrita Naanyu Lesoloyia.” 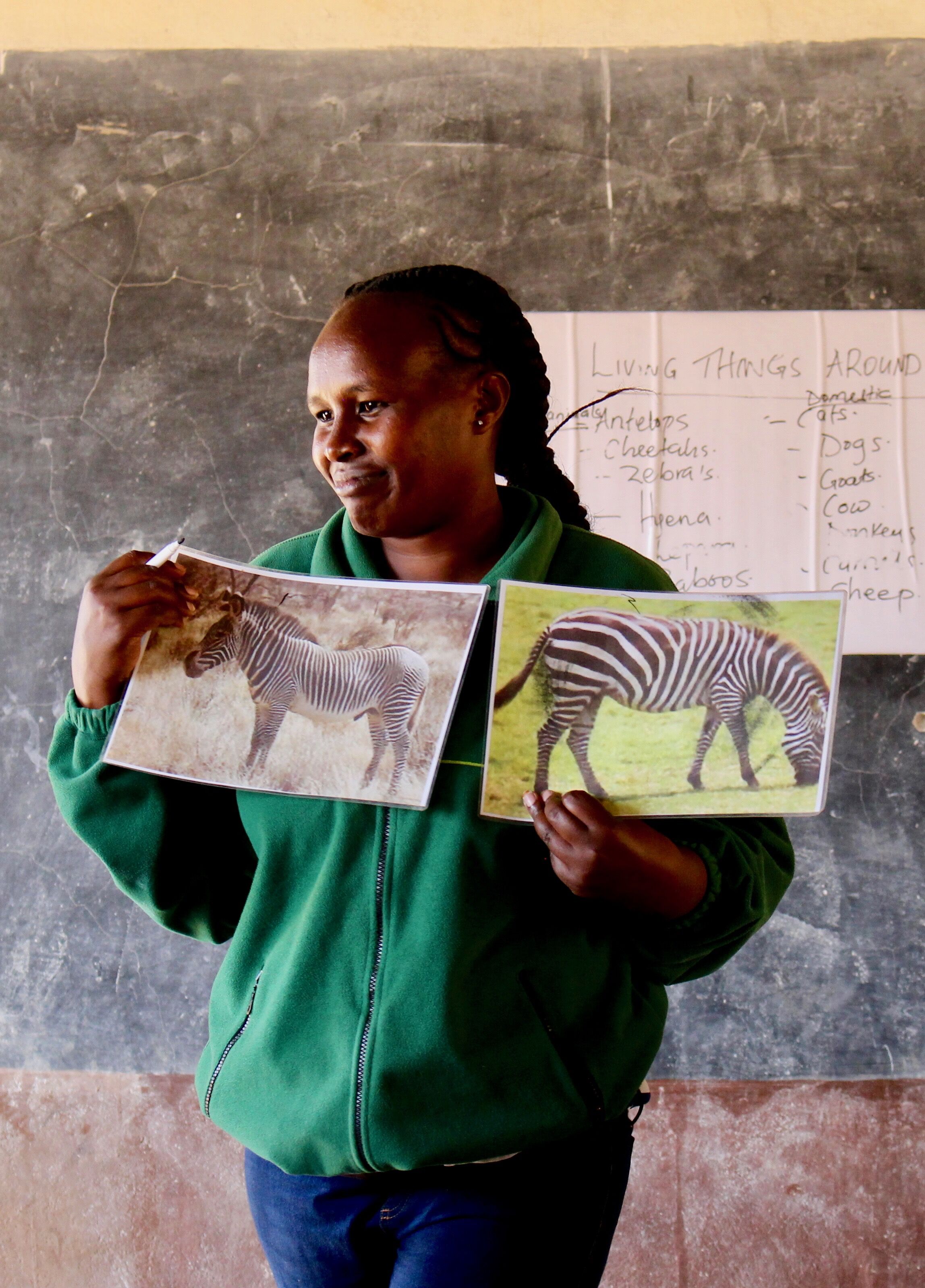 “Drusillas helped to fund Enrita’s education and she now runs a conservation outreach programme, which takes her to schools and community groups, as well as colleges and other adult groups. She has also begun to work with pre-school children to understand their knowledge of conservation and the wildlife that they live amongst.”

“This is especially important as it has been found that many children have negative feelings towards wildlife, believing that it poses danger and should be killed. There is a concern that there is a generational gap developing between parents who grew up with abundant wildlife and their children who see so little of it today.”

Drusillas recent donation to the Drusillas in Africa project will pay for Enrita to teach about wildlife conservation to school children and in local communities.

Drusillas Head of Education, James Woodward, said: “Enrita was born in the Sambura District and was one of the few educated girls in her village. Her people are largely nomadic and as a young girl, she used to supervise the goats in the fields and observe the local wildlife. These areas are under threat, with many important trees being cut down; whilst in neighbouring areas, there has also been an increase in illegal elephant poaching. Enrita has been instrumental in helping to educate children and local communities about why it is important to protect our wildlife.” 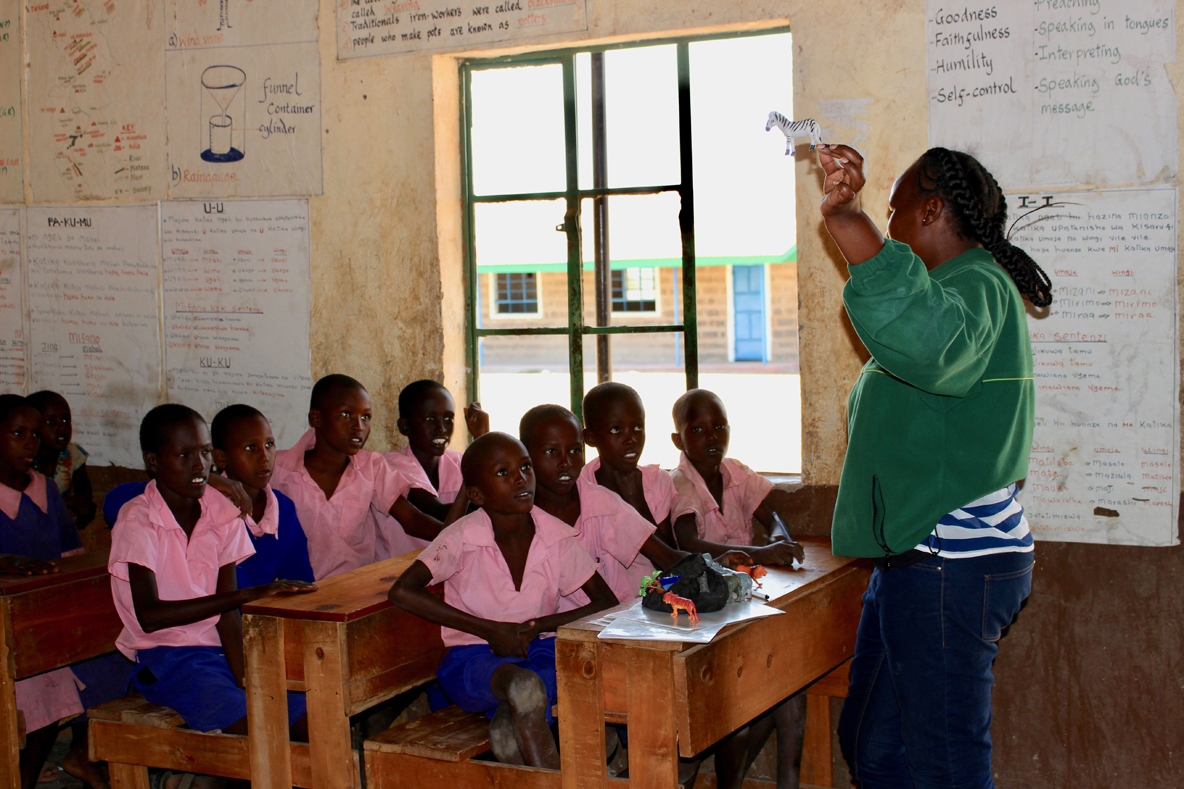 “Enrita is now planning to organise joint outings for school children and ‘Lchekuti’ or herders; children that cannot attend school because they have to look after their families’ livestock all day.”

By including the Lchekuti, Enrita will not only provide them with conservation education but they can share their vast knowledge on the environment and wildlife they encounter daily during their herding activities.

The aim is to prepare and inspire the children to be the next generation of park wardens, wildlife biologists, future conservationists and wildlife ambassadors. The future of the wildlife in northern Kenya is very closely linked to the communities they live amongst.

Over the years Drusillas has raised more than £75,000 to help to establish community education and wildlife sanctuary initiatives in Africa.

For more information about Drusillas Conservation work including their new Conservation Charity of the Year, please click here 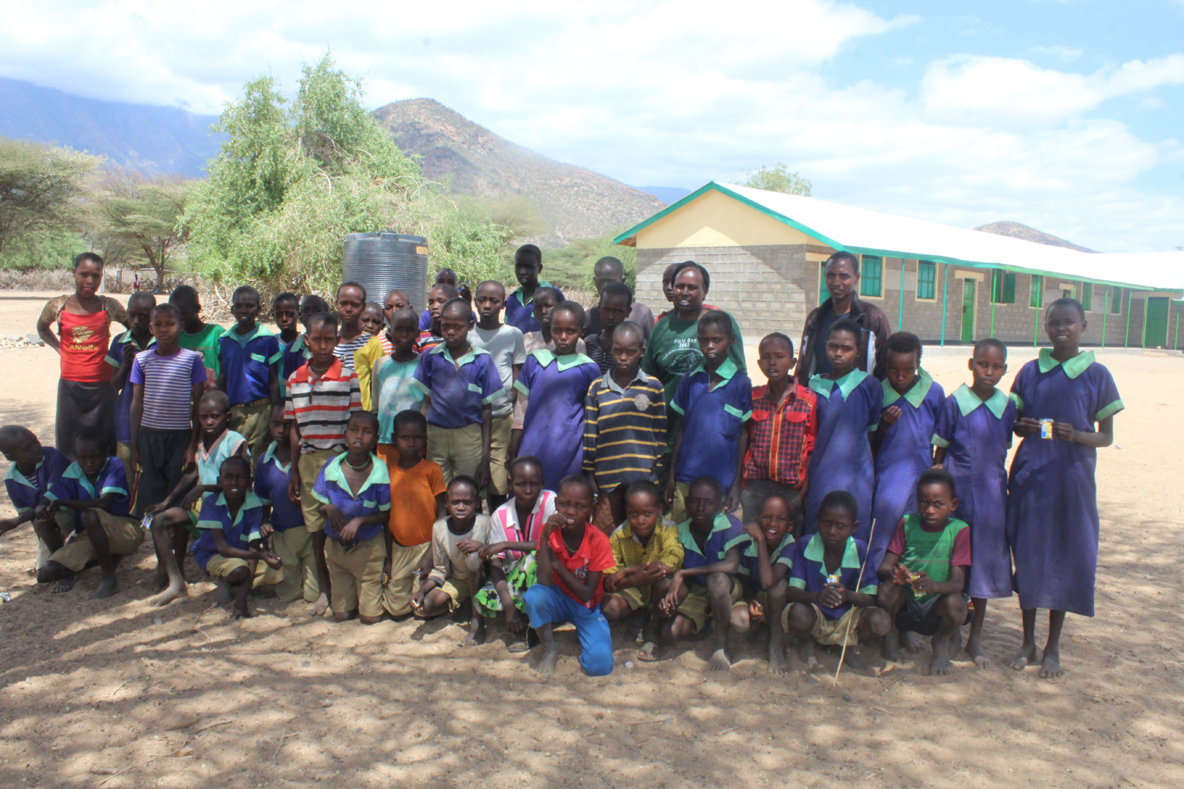