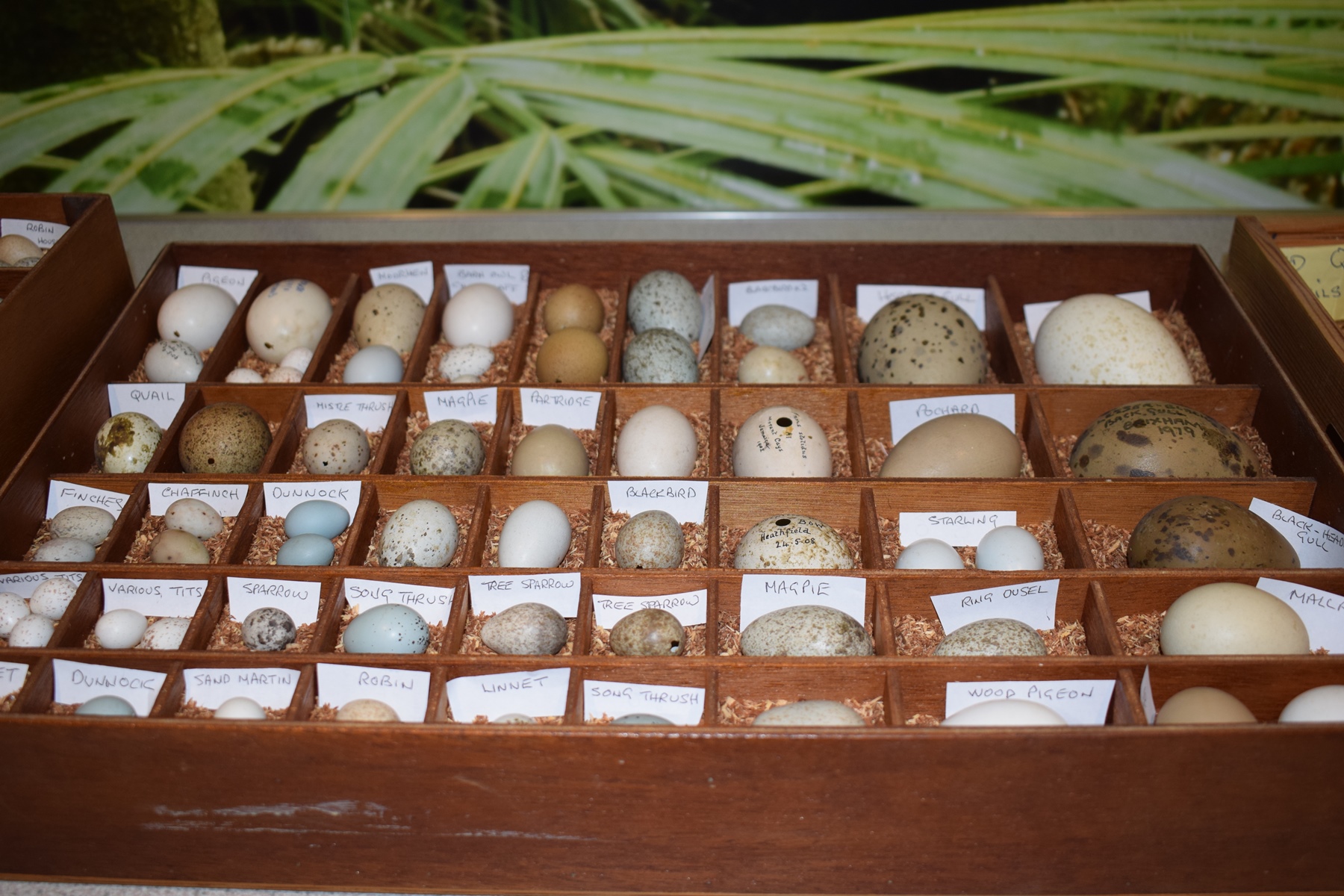 A large collection of bird eggs has been anonymously delivered to Drusillas Park in Alfriston. The collection, which features eggs which are over a century old, was dropped off at the Park earlier this week.

A middle-aged couple, who wish to remain unnamed, recently discovered the collection whilst clearing out the belongings of a relative. After conducting a bit of research, the couple discovered that perhaps not all of the eggs had been obtained and kept legally and were unsure what to do with the collection.

It has been illegal to take the eggs of most wild birds since the Protection of Birds Act 1954. It is also illegal to possess or control any wild birds' eggs taken since that time under the Wildlife and Countryside Act 1981. However, Drusillas Park holds a CITES (Convention on International Trade in Endangered Species of Wild Fauna and Flora) Permit which allows them to exhibit such items for conservation and educational purposes.

A person can face serious charges if they are found to be holding on to an unlicensed bird egg collection, so this couple did the right thing by handing them over to an organisation which is licensed to display and store them.

Despite walking a thin line of legality the collection in itself is highly impressive; featuring every type of egg from ostrich, to puffin, to barn owl, hawks and more.

James Woodward, Head of Education, at Drusillas said: “One egg in particular caught my attention. A Brown Noddy egg from Morant Cays in Jamaica. The egg is dated 1902, making it 116 years old. All of the eggs have been blown, which leaves just a hollow shell that can be preserved.”

“All of the eggs have been impeccably persevered” James continued. “Of course it is completely illegal to take these eggs from the wild and under no circumstances should anyone attempt to remove bird eggs from a nest. But thanks to this donation we are now able to display the eggs for the general public to see and learn about; particularly we will focus on why we must work to conserve each species.”

“It’s quite a strange feeling to hold an egg which pre-dates you by nearly a century. It’s a bit surreal when you think about the fact that these tiny things having been on this planet since before you were even a flicker in someone’s eye. Fascinating really.”

The eggs will be going on display in Drusillas’ Discovery centre in the near future. Keep an eye out for the amazing collection which will be available to the public in the very near future. 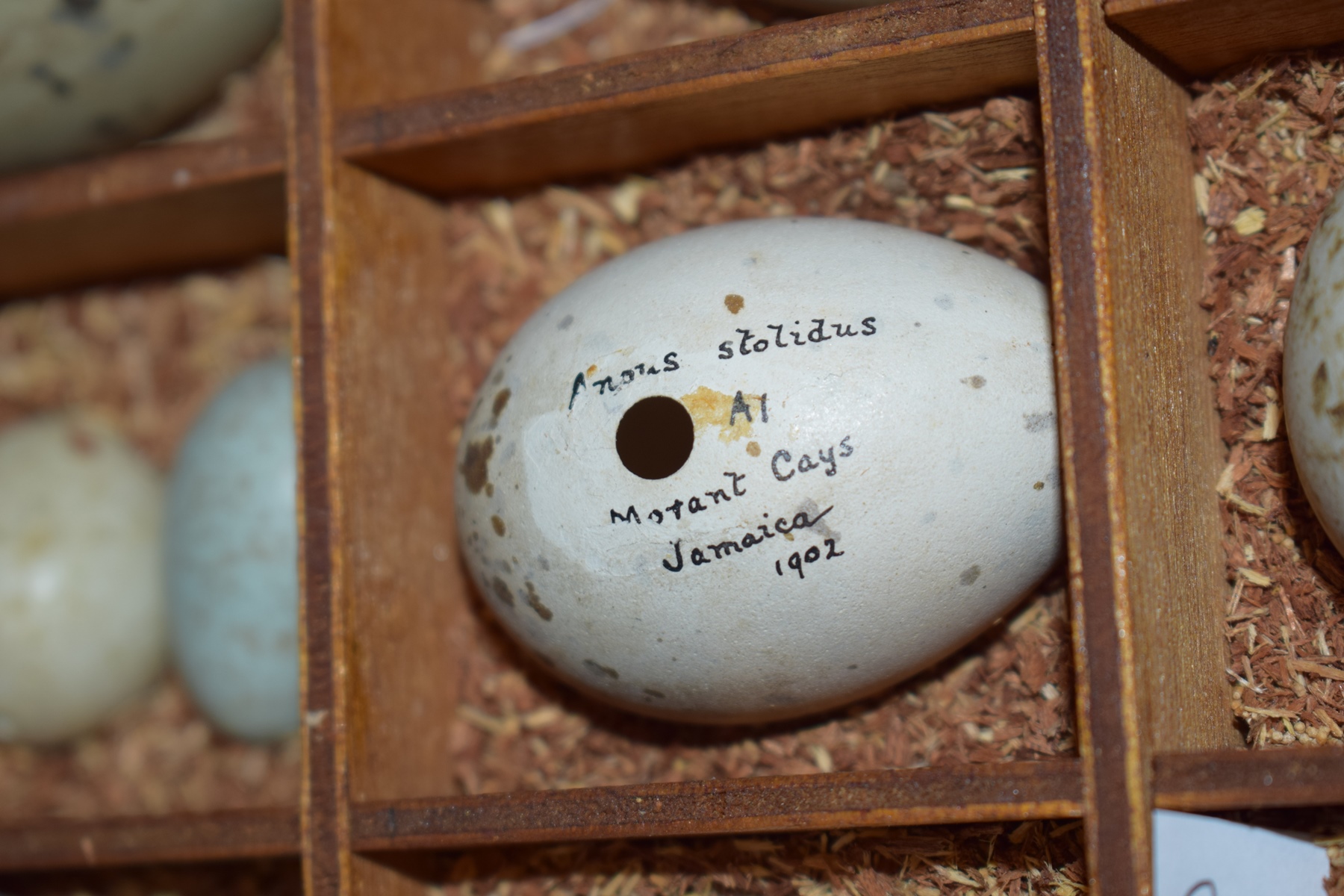 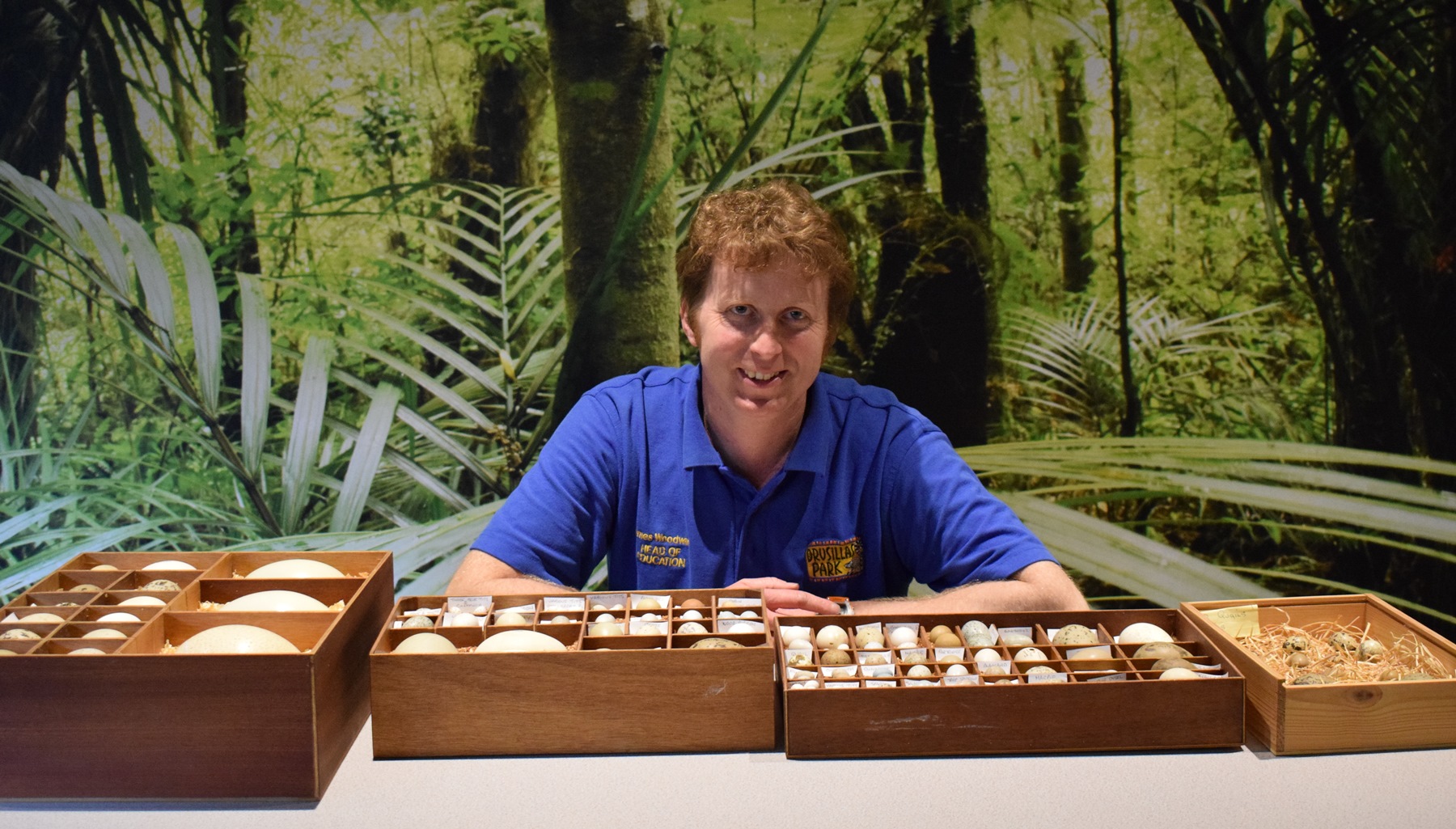