Drusillas Zoo Park have praised the heart-warming gesture of two young visitors aged just 7 and 10 years old, who opened a hot chocolate stand on their doorstep to raise money for sloths in the wild – just in time for International Sloth Day on 20th October.

Jola Larribeau Wade (10) and her sister Sylvie (7) wanted to raise money for Drusillas’ charity of the year – The Sloth Conservation Foundations (SloCo) - as sloths are Jola’s favourite animal, and she was looking forward to a sloth close encounter she had booked at the Zoo.

Founded in 2016 by sloth researcher Dr. Rebecca Cliffe, SloCo protects sloths in the wild through research and conservation initiatives in their mission to ‘save the world’s slowest mammal in a quickly changing world’.

The enterprising siblings decided to sell hot chocolate from their front doorstep and made their own posters that they put up in the local area to advertise the fundraiser. 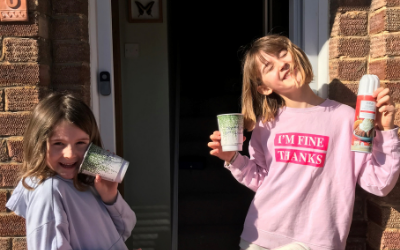 10-year-old Jola talked about the fundraiser “The first day of fundraising was not very successful, but the next day we made over £100! We also had to go to the shop and get more chocolate powder because we ran out!”

The pair raised £128 altogether, donating the funds and letting the Park know what they had been up to when they visited Drusillas for Jola’s sloth encounter.

Drusillas’ resident sloth expert and Zoo Animal Manager, Mark Kenward, praised the girls’ efforts: “It fills my heart with joy to hear of such young sloth enthusiasts! What great initiative and generosity they have shown, thank you! I may be biased, but there’s no creature quite like the sloth and the tropical rainforests they are so well adapted to survive in are decreasing in size every day, so SloCo’s work is vital to keeping them alive in the wild – any money we can raise for them will help their mission.” 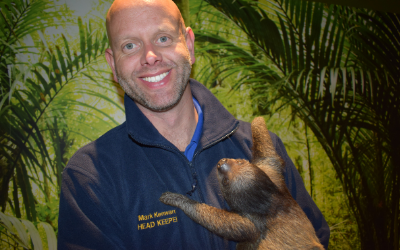 To celebrate International Sloth Day, Mark will be giving a sloth talk on Drusillas’ social media joined by Flash - the Linne’s two-toed sloth he hand-reared at the Zoo in 2016. Drusillas and SloCo will be sharing a live Q&A on their social platforms about sloth conservation, and Drusillas are giving away a sloth bundle of goodies including toys, tickets, merchandise, sloth artwork, and a VIP sloth adoption this week. 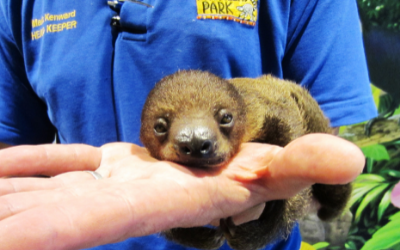 Sloth close encounters are one of the Zoo’s most popular experiences, with places booked up well into 2022. Jola told the team “The sloth encounter was amazing; my favourite part was feeding Helena and Sophocles. Next, me and my sister Sylvie are going to raise money for the lemurs at Drusillas!” 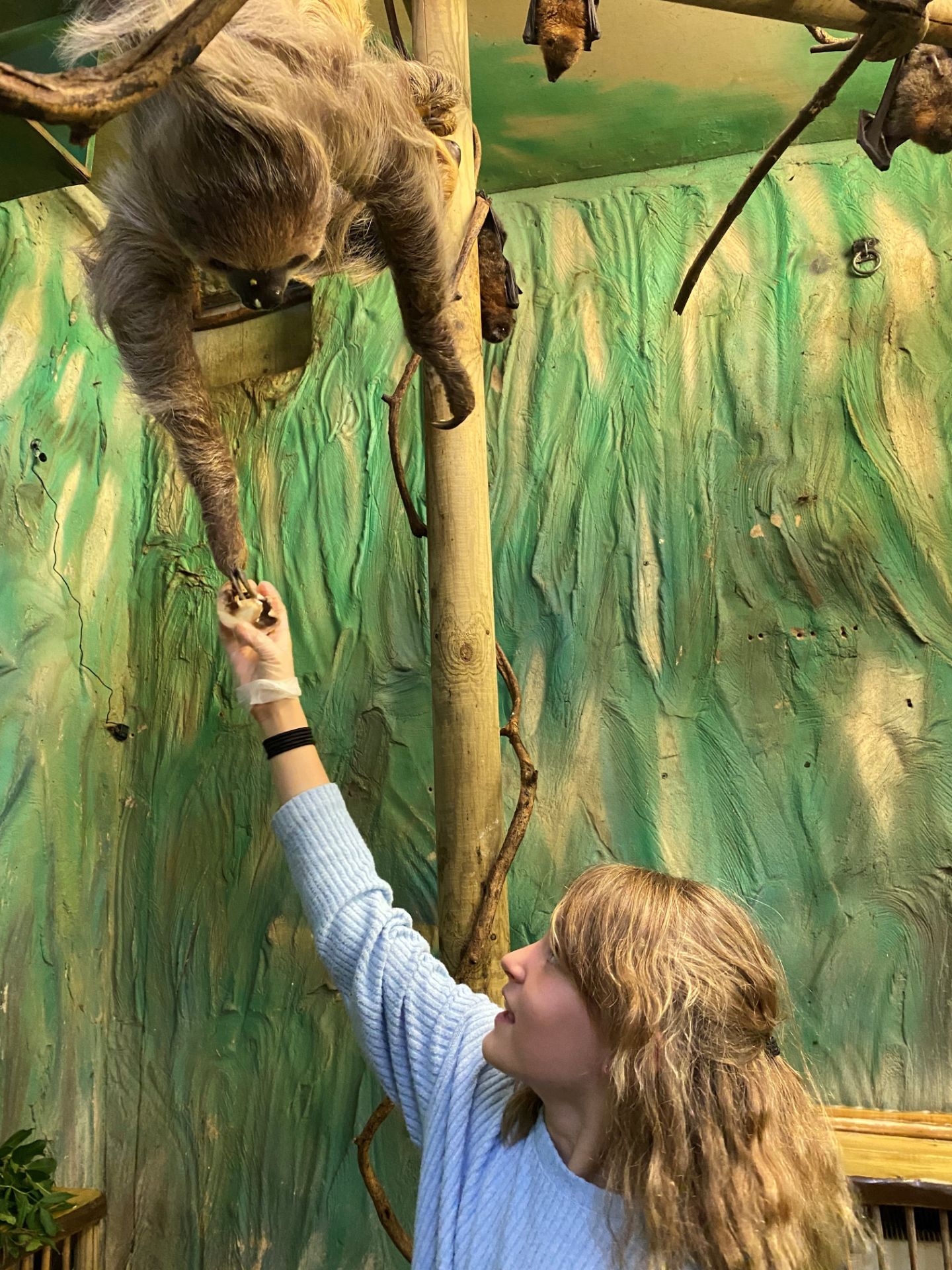 Donations toward helping sloths in the wild can be made via the justgiving page https://www.justgiving.com/fundraising/drusillas-park.