Layers of the Rainforest

Rainforests are forests that have a minimum of 150cm rainfall each year. We typically think of tropical rainforests, but there are also temperate rainforests such as on the Pacific coast of North America.

Tropical rainforests are warm, wet forests that are found in a belt across the middle of the Earth (near the Equator and between the tropics). They are found in South America, Central America, Africa, south-east Asia and Australia. Forests themselves are areas of dense trees and vegetation combined with more open areas – the term ‘jungle’ is generally used to describe dark, impenetrable rainforest.

It rains there virtually every day, and half of this rain never reaches the floor as it is caught in the leaves. Conditions remain largely constant throughout the year due to their location, with temperatures between 25 and 30 degrees Celsius, 12 hours of sunshine and high humidity.

Tropical rainforests are often referred to as the ‘lungs of the planet’, as they absorb carbon dioxide and give out oxygen. They are thought to stabilise the earth’s climate and help maintain the water cycle.

Tropical rainforests cover about 6% of the worlds land surface but contain about 80% of it’s species. Many useful medicines, foods and other products have originated from them.

The Layers of the Rainforest

Rainforests can be divided into distinct vegetation layers:

Giant individual trees that tower above the surrounding forest and gain large amounts of sunlight for growth. They can grow to 75m tall and have large trunks and buttress roots to support themselves. Predatory birds (such as harpy eagles), monkeys, parrots and insects can be found in this layer.

The upper parts of the majority of trees, often 30m to 40m tall. This layer gains lots of light and has some protection from the emergents, resulting in a continuous layer of branches and lush foliage that can be 20m deep. The greatest amount of the forest’s animal life is found here, such as birds, small mammals, snakes, lizards, frogs and lots of insects.

The understorey is a more open layer consisting of shade tolerant plants, including shrubs and young trees. Due to the dense foliage of the canopy and the lack of penetrating sunlight, this area is usually dark and cool. If a taller tree falls over, trees within this layer race to fill the space. Various reptiles, amphibians and invertebrates are found here.

Only about 2% of sunlight reaches the forest floor resulting in a dark, damp habitat. Leaf litter is created from falling vegetation, creating a habitat for insects and fungi. It also supports large-leaved plants and saplings that can grow where there is enough light.

The forest floor is home to the largest animals in the rainforest, and in varying parts of the world, elephants, rhinos, gorillas, okapis, tapirs and tigers can be found here.

Rodents and insect eating animals, as well as many invertebrates and reptiles also live on the floor.

Drusillas is the perfect place to learn about rainforests. Schools can bring children to our specially designed Rainforest Room, where they’ll learn about a a variety of animals and plants, feel snake and crocodile skins and have the chance to stroke at least two jungle-dwelling animals. To find out more about our education sessions please click this link. 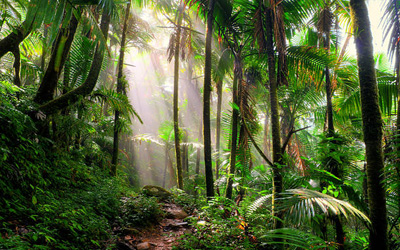 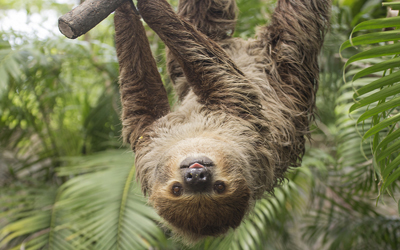 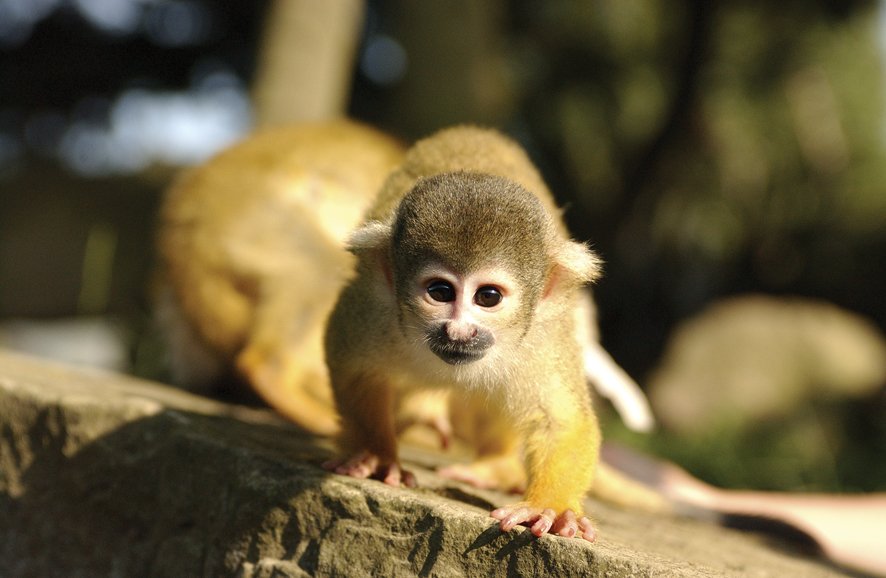 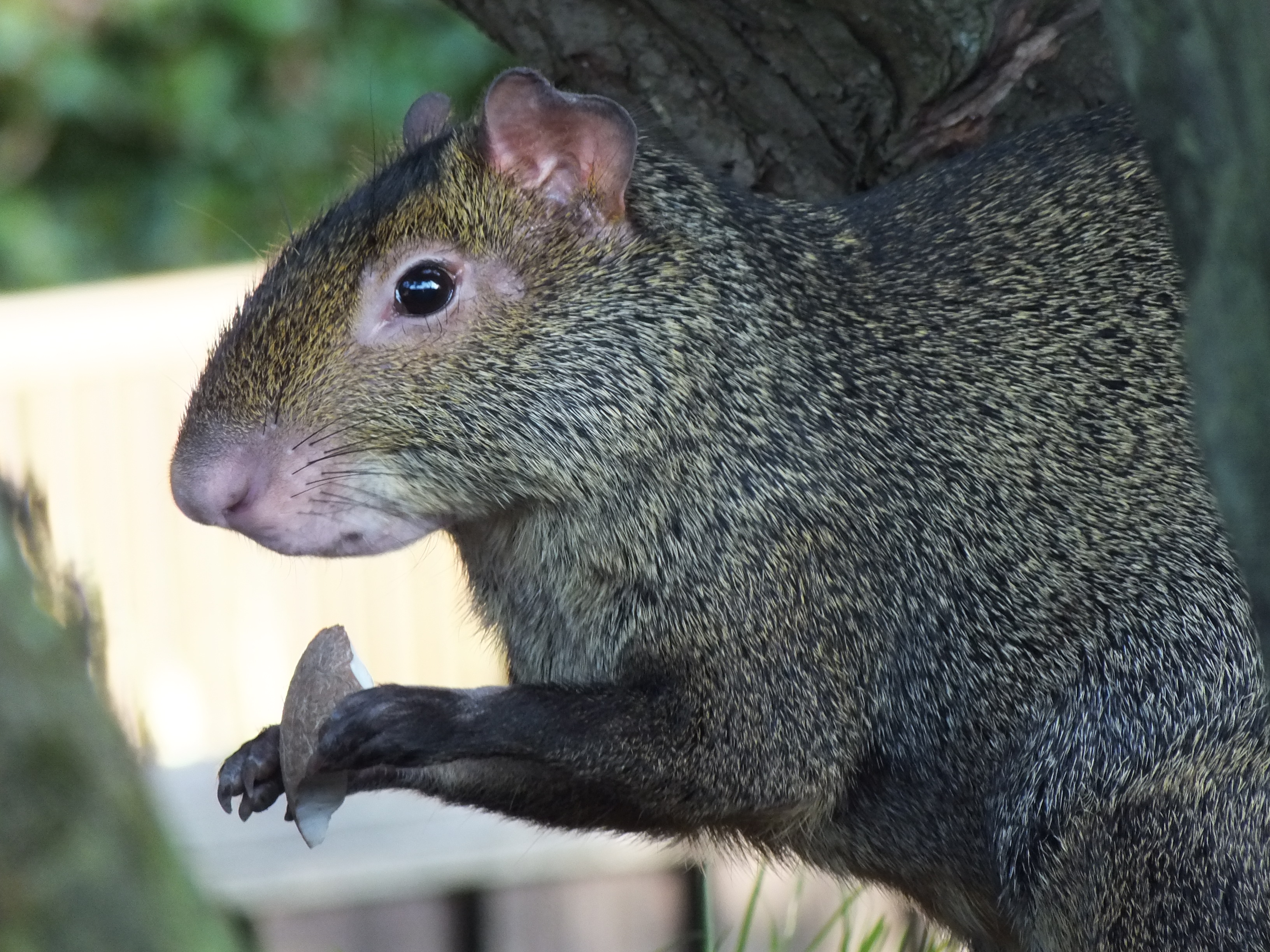 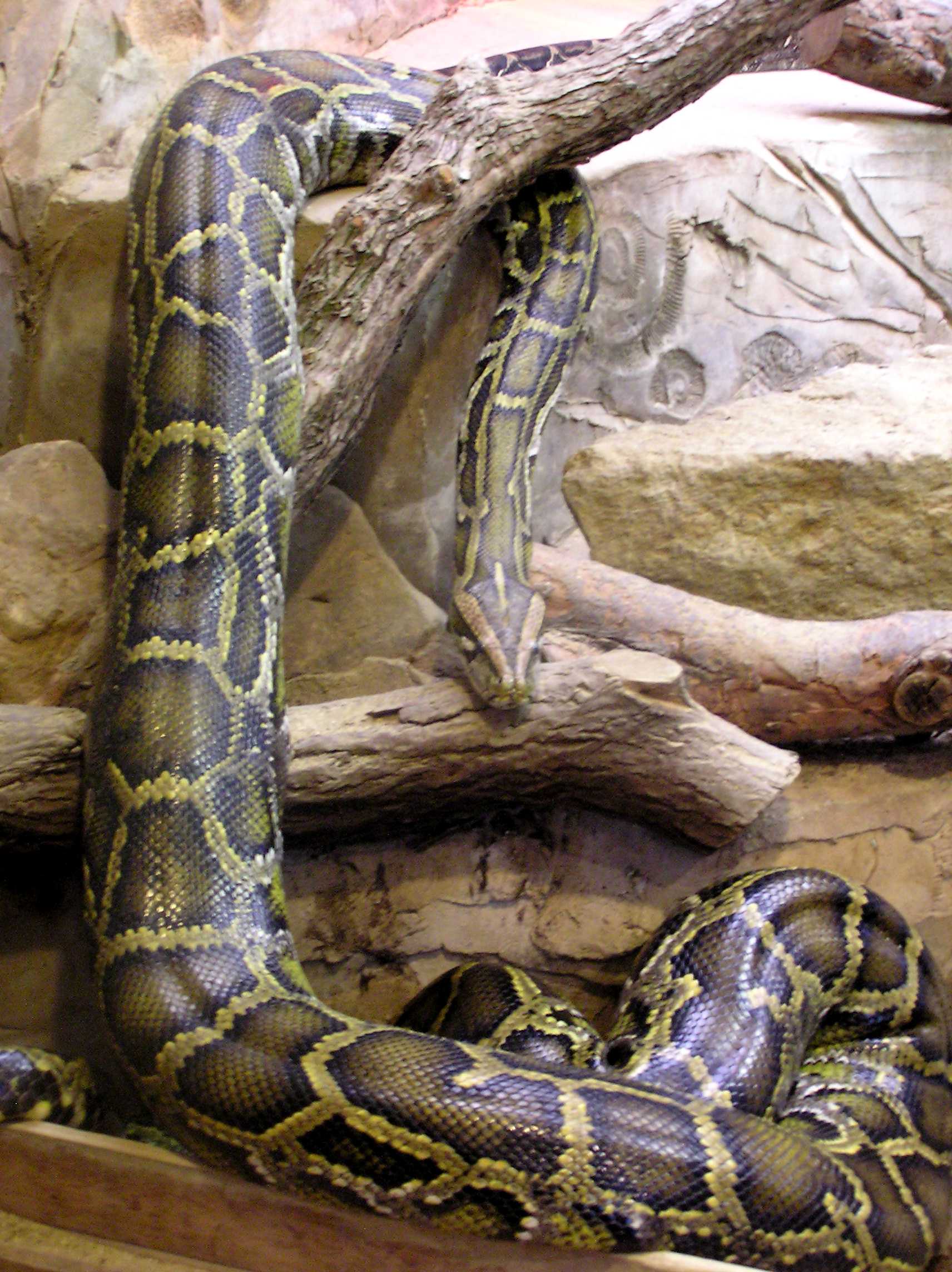 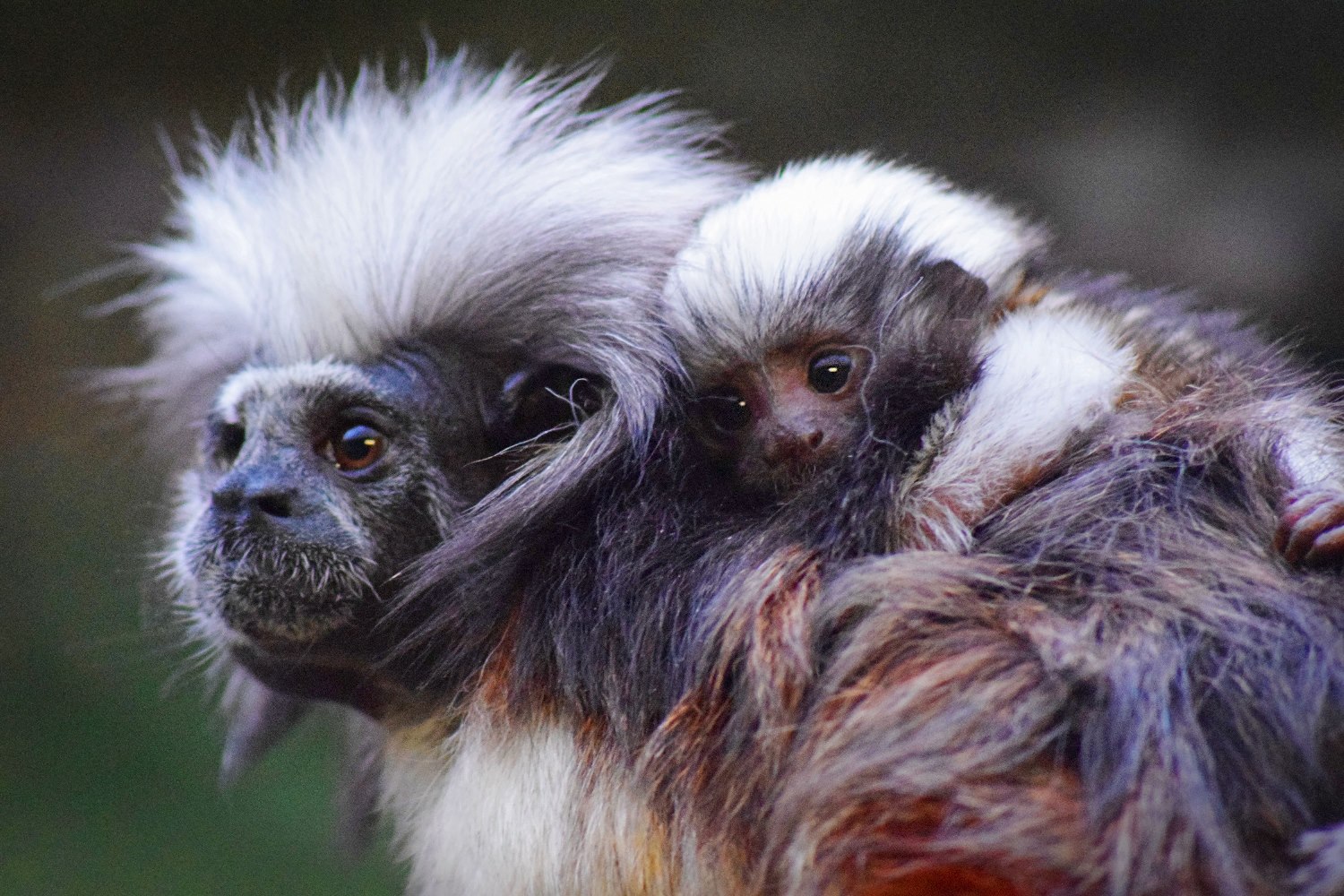 All emails include an unsubscribe link. You may opt-out at any time. See our privacy policy here.