Throughout this November millions of men and women across the globe have been growing their body hair to raise money for charity. The Emperor tamarins at Drusillas Park have been working on their moustaches for quite some time now, and hope to provide some last minute inspiration for all those taking part in Movember! 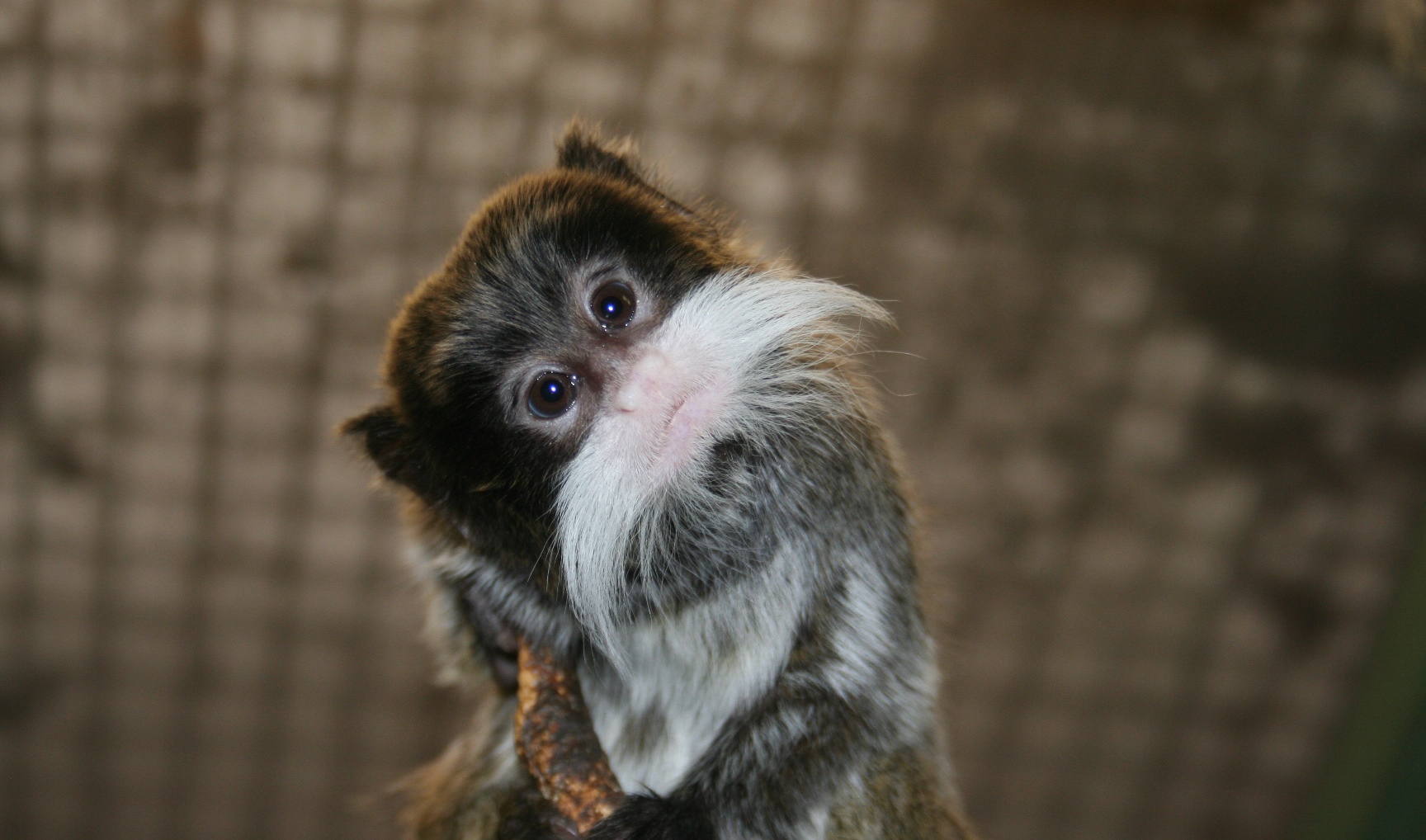 Emperor tamarins are instantly recognisable due to their impressively large, droopy white moustaches. The loveable little monkeys take their name from the 19th Century Emperor, Wilhelm II of Germany, who they are said to resemble on account of their fabulous facial hair.

Drusillas Head Keeper, Sophie Leadbitter, said: “Emperor tamarins are an amazing species, they are incredibly friendly, social and playful. You can’t help but smile at their huge white ‘taches – they look as though they have just stepped out of a spaghetti-western movie.”

“These guys are great source of motivation for anyone partaking in Movember; if you can grow a moustache like an Emperor tamarin then that’s definitely something to be proud of. We wish all the Mo Bros and Mo Sistas taking part in Movember this year the best of luck with their fundraising!”

Movember began in 2003 when a group of 30 men from Melbourne decided to grow their moustaches for charity. The event has grown in popularity year after year and now millions of people from all over the world get involved and help to raise money for prostate and testicular cancer.

Good luck to all those ditching the razors this month in support of this fan-tash-tic cause.